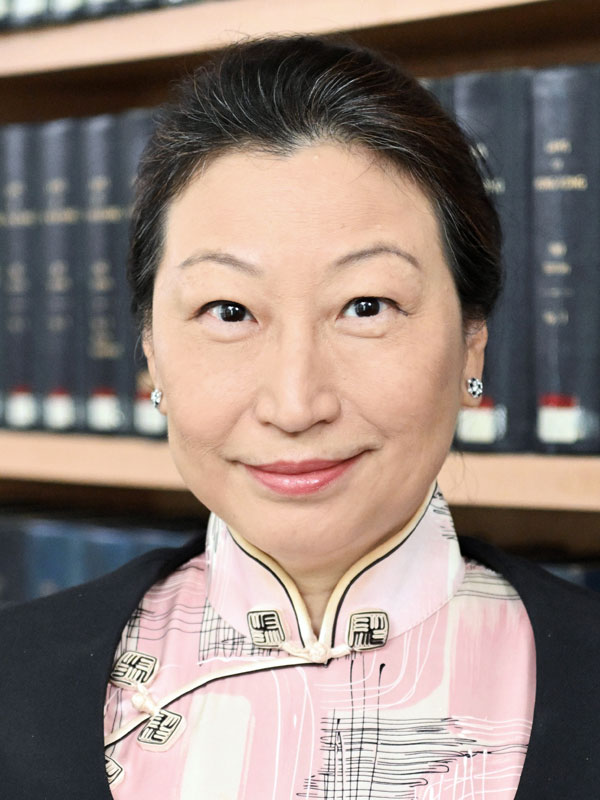 Ms Teresa Cheng, SC, is the Secretary for Justice of the Hong Kong Special Administrative Region of the People’s Republic of China. Prior to her appointment as the Secretary for Justice, Ms Cheng was a Senior Counsel in private practice, a chartered engineer, a chartered arbitrator, and an accredited mediator. She was frequently engaged as arbitrator or counsel in complex international commercial or investment disputes. Ms Cheng was one of the founders and Chairman of the Asian Academy of International Law. Apart from being a Past Chairperson of the Hong Kong International Arbitration Centre, Ms Cheng is also a Past Vice President of the International Council of Commercial Arbitration and a Past Vice President of the ICC International Court of Arbitration. In 2008, she became the first Asian woman elected through a global election as President of the Chartered Institute of Arbitrators. She served as Deputy Judge / Recorder in the Court of First Instance of the High Court of Hong Kong from 2011 to 2017. She is a member of the International Centre for Settlement of Investment Disputes Panel of Arbitrators, and was a member of the World Bank’s Sanctions Board. Ms Cheng is a Fellow of King’s College in London, and was the Course Director of the International Arbitration and Dispute Settlement Course at the Law School of Tsinghua University in Beijing.