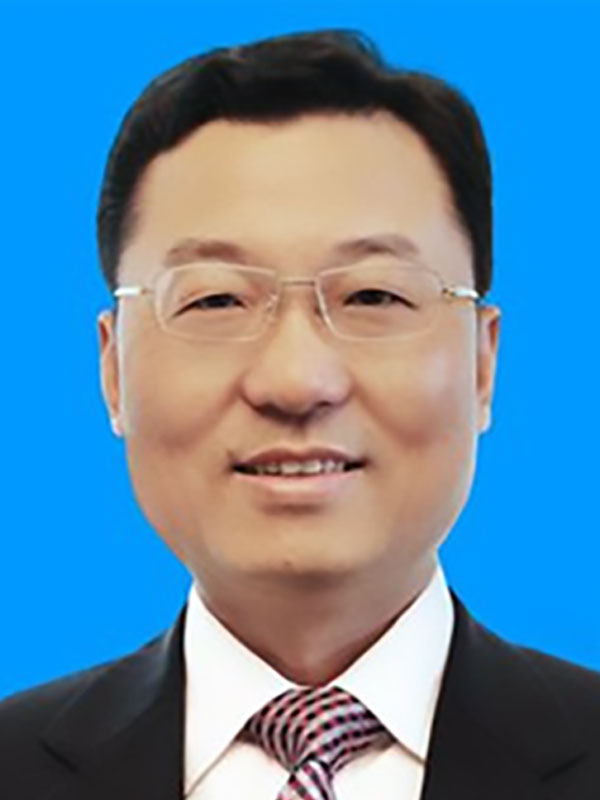 Mr Xie has been Commissioner of the Ministry of Foreign Affairs of the People’s Republic of China in the Hong Kong Special Administrative Region since 2017. Mr Xie served at the Chinese Embassy in the United States as Counselor from 2000 to 2003, and as Minister and Deputy Chief of Mission from 2008 to 2010. From 2010 to 2014, Mr Xie held the post of Director-General of the Department of North American and Oceanian Affairs of the Foreign Ministry. Prior to his current post, he served as Ambassador Extraordinary and Plenipotentiary of China to Indonesia from 2014 to 2017, having been deeply involved in China’s neighborhood diplomacy and the development of the Belt and Road Initiative. Mr Xie started his diplomatic career at the Division of British affairs, West European Affairs Department of the Foreign Ministry, and participated in the Sino-British consultations on Hong Kong before the return of the city.