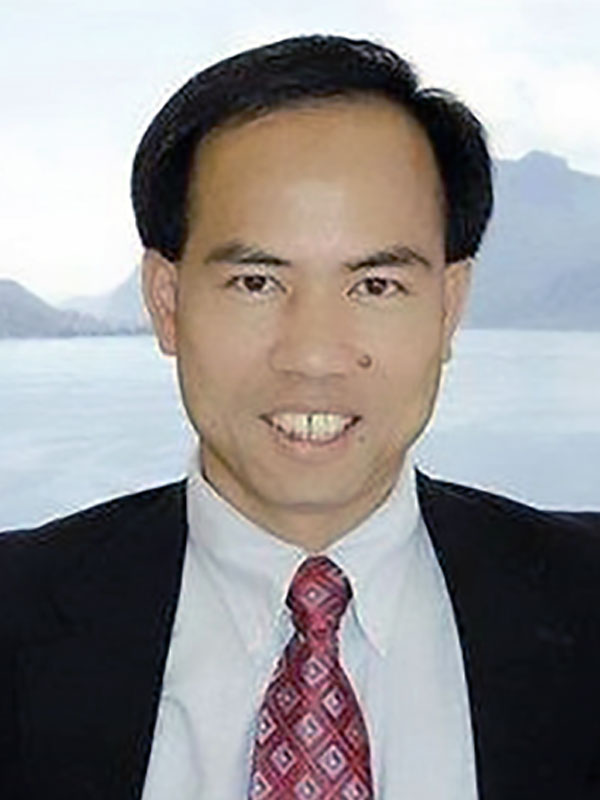 Sienho Yee (www.sienhoyee.org) is MOE Changjiang Xuzhe Professor and Professor of International Law at China Foreign Affairs University, Chief Expert at Wuhan University Institute of Boundary and Ocean Studies, Editor-in-Chief of Chinese Journal of International Law, and AALCO Special Rapporteur on Customary International Law. His research focuses on systemic issues, dispute settlement, and the jurisprudence of the International Court of Justice (ICJ). He proposed the ‘international law of co-progressiveness’ idea. A sometime visitor at Harvard, Oxford and Humboldt, he was Chair of the ILA American Branch Committee on International Dispute Settlement and Sub-Reporter on ICJ Matters of ILA UN Reform Study Group. Cited and quoted in various proceedings at the ICJ and other tribunals, he was the principal presenter on applicable law at the ‘ICJ at 70’ official seminar. A member of the Institut de Droit International since 2009, he has advised clients on matters before the ICJ and elsewhere.